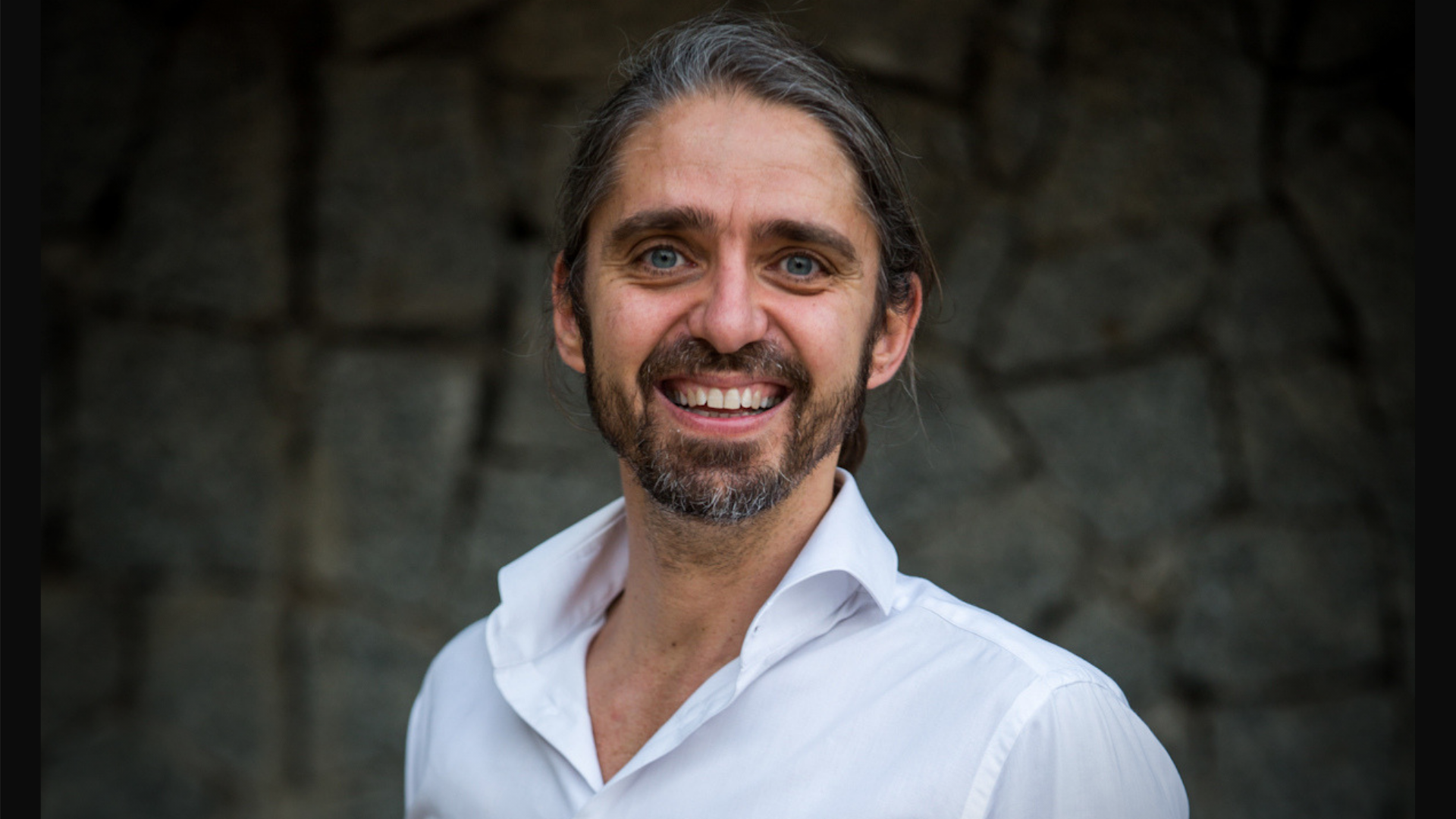 Massi has been with Touch for over 8 years and has effectively led our program efforts for most of that time. Under his program leadership, Touch has built an extraordinary program team and has successfully developed and implemented programs that have improved access to healthcare in sub-Saharan Africa. He has played a major role in in both Touch’s geographic and programmatic expansion.

Celia Felsher, Touch’s President and Chief Executive Officer, said “We are very excited about Massi stepping into the position of Executive Director. Massi will now be responsible for all of the programmatic and operational functions at Touch, working with me and the Touch Board in leading our efforts to continue increasing our impact across sub-Saharan Africa.”

Before joining Touch, Massi was a Senior Manager at McKinsey & Co., where he spent four years serving major clients in the private health sector and in government and regulatory authorities across Europe, America, and the Middle East. Massi holds a PhD in Biomedical Engineering from the Georgia Institute of Technology, an Executive MSc in Health Economics, Policy and Management from the London School of Economics, and an MSc in Aerospace Engineering from the Polytechnic of Milan.

Lowell Bryan, Touch’s Chairman of the Board, stated that “Massi has continually shown his commitment to Touch and our mission and we are looking forward to working with him in his new role.”